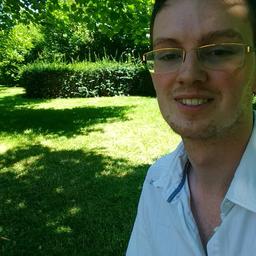 Third year PhD student at the LSGNT. Based at UCL and supervised by Dr. Ed Segal.

I am interested in algebraic geometry, derived categories and non-commutative (or categorical) geometry.

More infomally I’m interested in algebraic problems that are motivated from geometry.

Here are some of the documents I have written, along with brief summaries of what they contain.

Moduli Space of Stable Maps - Second LSGNT Mini project, with Cristina Manolache - Proves the existence of the Hilbert scheme and uses that to give a sketch construction on the Moduli space of stable maps of genus g. Introduces Gromov-Witten invaraints for projective space and proves a recursion formula for degree d rational curves, also contains code to calculate GW invariants for projective space.

Older stuff from my Undergraduate: